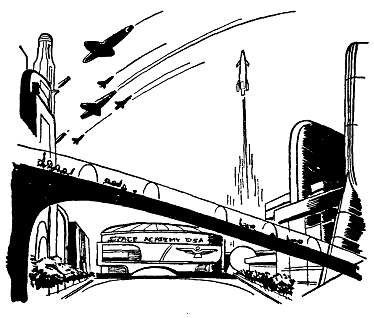 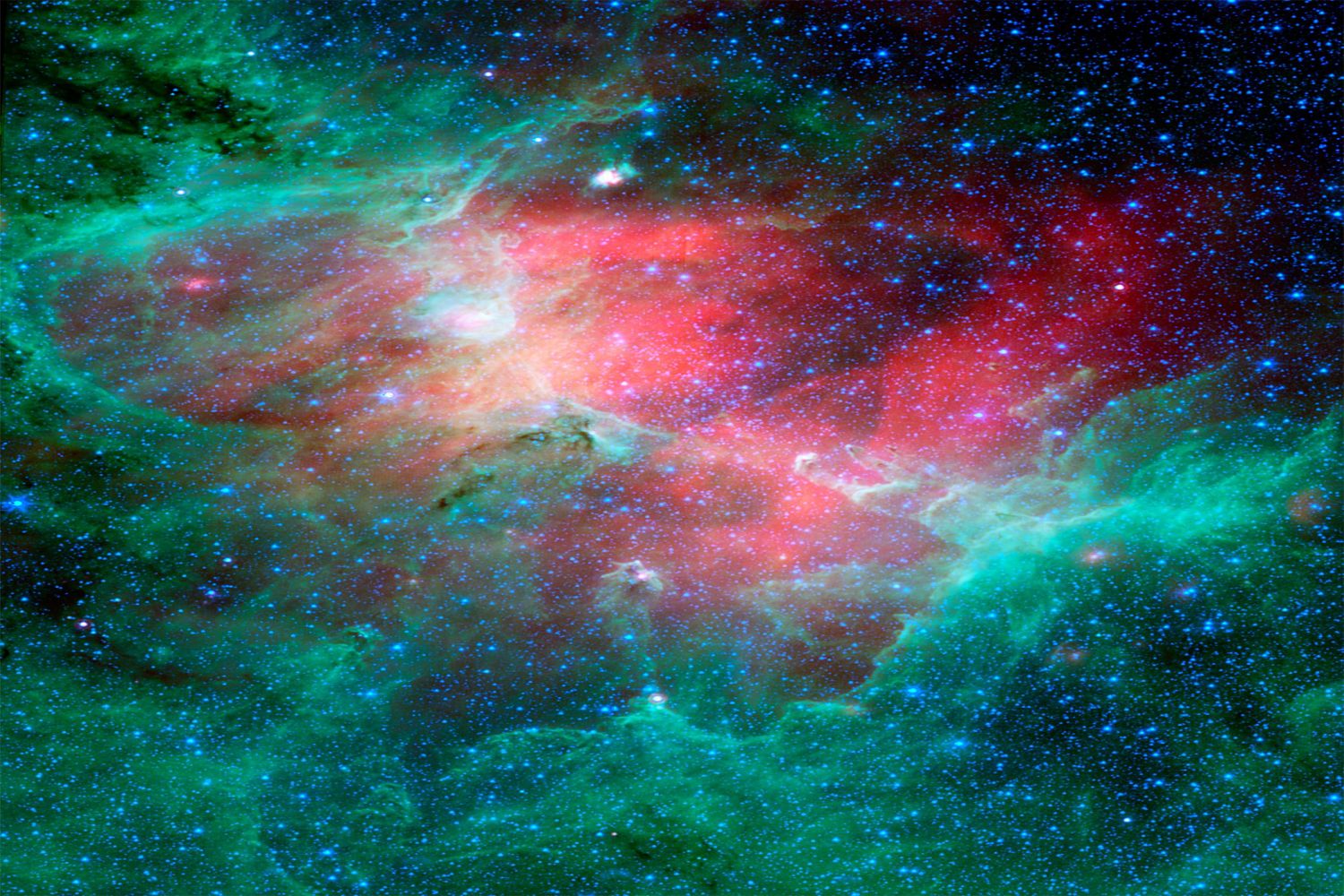 Aquila Rift is a space pirate themed Megagame for up to 40 players. In Aquila Rift, most of the players will be pirates, commanding one ship, and some of the other players will be Space Patrol captains or colonial governors. This is intended as a casual introduction to Megagaming. Even if you lose your ship in battle, we will just issue you another one to keep playing with.

This Megagame from 4-8pm, Saturday 3 June 2017 at Wellycon X. This board game focused convention is being held at Wellington Girl's College in Wellington, New Zealand.
The key elements of gameplay in Aquila Rift are:

The main Rule Book. As at 31 May 2017, the rules are finished.
The two page summary of the movement and combat rules. There will be laminated copies of this at every map table. We will also be making similar summary sheets for each of the Committees.
This is the Law and Order Track for the Serpens Main map table. Each map table will have their own track, indicating whether a sector is falling into chaos, or is being securely defended by the forces of law and order.
Here are the Committee reference sheets:
Registration

If you want to register for the event, please do so at this Meetup Page. You will also need to pay to go to Wellycon. The cost for the event is $19 for one day, or $33 for the entire weekend. If you want regular updates on progress with the game development, sign up on the Facebook Event page.
Below is an example of a Pirate raider Ship Log Sheet.